Valentine’s Day may mean teddy bears, flowers, and chocolates for most couples, but what if seeing such things makes you cringe instead of swoon? Lighten up, because there are brands out there that share your sentiment, whether you are heartbroken, riding solo, or just a hater.

Check out these delightfully bitter Anti-Valentine’s Day campaigns and take your pick.

No more moments like this, as Cadbury offered you an alibi: you could say “I won’t be in town… I’m going to my cousin’s wedding” and you wouldn’t be lying, as the brand created a whole island for singles and renamed it to ‘My Cousin’s Wedding’. The island was as secluded and far away from Valentine’s Day as humanly possible. A really interesting and cool way to extend the brand’s philosophy of ‘Do Nothing’ on Valentine’s Day. 5 stars for creativity.

Hotels.com got attention by not getting into the Valentine’s Day spirit. The vacation booking company encouraged users to visit their V-Day Dumpster Stay web page and write about why their ex deserves some much-needed vacation in a dumpster. All entries went into a competition to win a $300 gift card for use at Hotels.com so they could enjoy a stay with someone for whom they aren’t seeking revenge.

Here’s what the company had to say: “If there are two truths on which we can all agree, it’s that we have a terrible ex who should be left in the past, and travel is always one of the best forms of self-love. It pays to be petty, especially when your ex is trash!”. In the world of marketing, doing the exact opposite can sometimes have the strongest effect.

For those who had recently gone through a breakup, well, revenge is a dish best served to a meerkat. The campaign named “Quit Bugging Me” was a simple one: You had to name a Madagascar hissing cockroach after your ex and watch it be fed to zoo animals like birds, meerkats, and primates! The zoo also encouraged people to make a donation which would be used for conservation efforts.

This marketing campaign by Ford was certainly not done on the cheap. However, the result was a video that went viral on Youtube with more than 1.5 million views. In 2015, the company hired a female stunt driver to take some unsuspecting men for a spin during a blind date, which was later revealed as a prank. Not only was this perfectly suited for its Valentine’s Day release, but it also displayed a beautiful Ford Mustang in action.

We know you don’t want to, but do you remember 2020? The year kicked off with a dose of Harley Quinn, the DC comic book character and star of the film “Harley Quinn: Birds of Prey,” and as part of a unique promotional plan Warner Bros. Pictures teamed up with Burger King to create the best of Valentine’s Day experiential campaigns.

The twist? The theme was anti-Valentine’s Day! True to Harley? You bet. Scorned lovers in New York City, Los Angeles, San Francisco, and Boston could bring a printed photo of their ex to Birds of Prey-themed “breakup boxes” at select BK restaurants, to be exchanged for their signature burger Whopper. New Yorkers could also bring in letters, stuffed animals, or a piece of clothing to claim their yummy reward.

Here ends GrowthGirls’ celebration of the less wholesome aspects of love, friendship, and romance. For the lone wolfs still seeking relief or those who are indeed content with their singleness, here’s a Reddit thread that might help:

If you found this article valuable, you can share it with others
PrevPreviousHack your product line… with a bit of pumpkin-spice!
NextBlack Honey: How a 5 Decade-old Lipstick Became Viral AgainNext How Did BeReal's Ambassador Program Become So Successful?

Today we dive deeper into the success of BeReal’s ambassador program.It all began on Friday, February 4, in the basement… 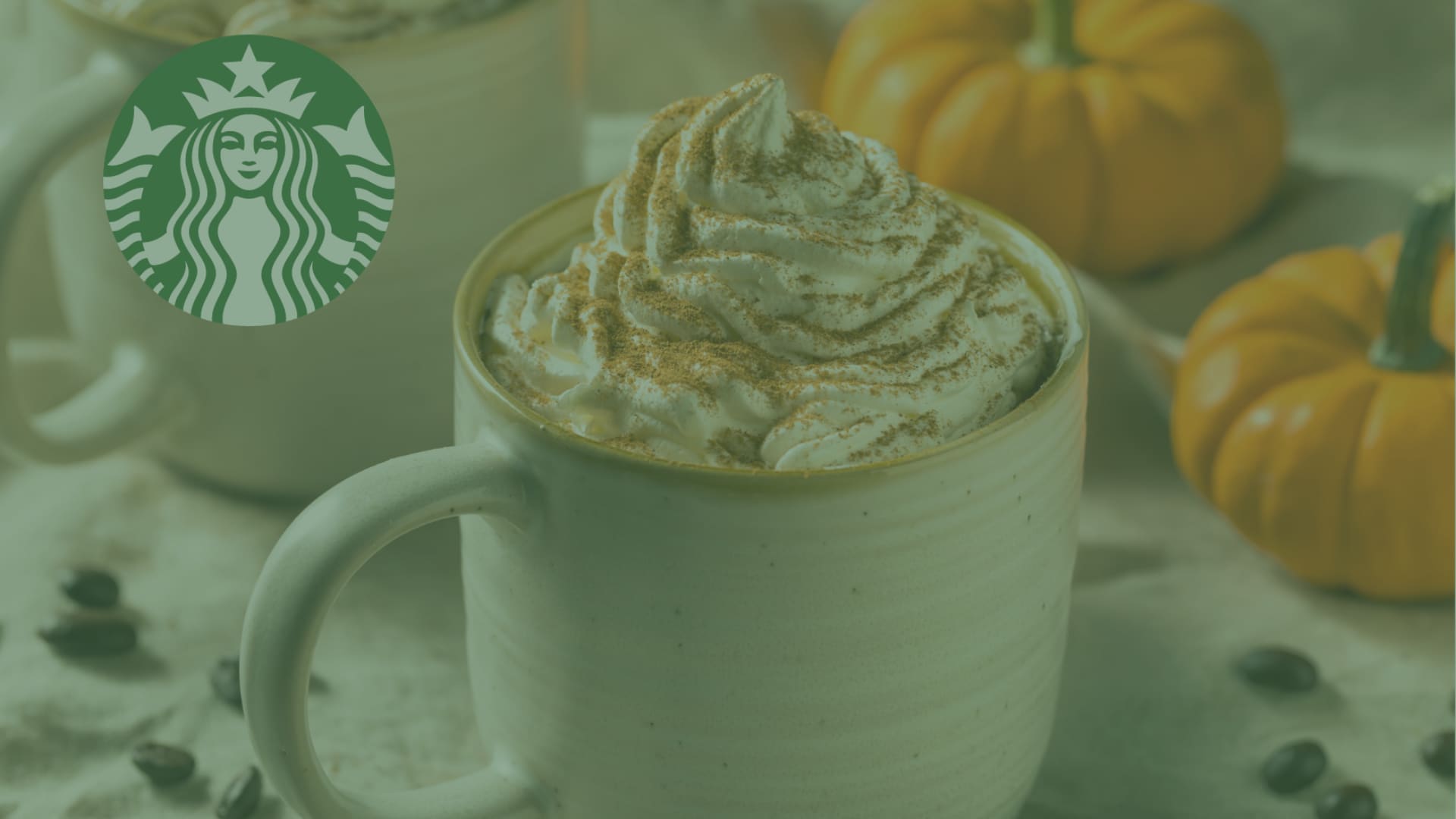 Hack your product line... with a bit of pumpkin-spice!

You should add a “pumpkin-spice” product in your line now. Why? There are literally millions of reasons – and dollars…
We use cookies on our website to give you the most relevant experience by remembering your preferences and repeat visits. By clicking “Accept All”, you consent to the use of ALL the cookies. However, you may visit "Cookie Settings" to provide a controlled consent.
Cookie SettingsAccept All
Manage consent